The Conchordia Folio: An Interview with Damian Beeson Bullen 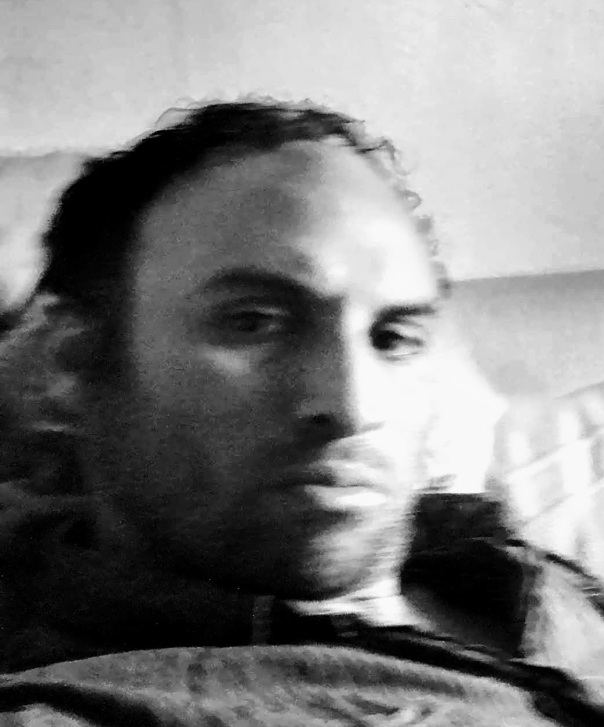 Ever imagined what would have happen’d
If the Stone Roses had teamed up with Shakepseare?
The Mumble caught up with the man behind it all…

Hello Damo. So you are here to talk about your new project, the Conchordia Folio – what’s it all about?
Hello Mumble. Well, in essence the folio is a collection of dramatic scripts, per se, rather like the Shakespearean folio. The only difference is I’m assembling it myself, whereas the Bard’s was collated by his pals a few years after his death. It should be ready in book & audio form by the Spring. There’ also an element of competition here – why not, you only get one life. As a poet I’ve written a better epic than Milton, but Shakespeare seems untouchable. But so were Liverpool FC before Fergie got the Man U job, & after declaring he wanted to ‘knock them off their fuc£king perch’ he went on to do so. I know I’m definitely a better bass-payer than Shakespeare, so I knew had to incorporate music into my scripts, play to my strengths kinda thing. Its worth a pop, right, to try & knock Shakespeare off his feffin perch!

So how exactly do you intend to ‘Knock Shakespeare off his feffin perch?’
I mean look, if a guy can run a marathon in less than two hours, another guy can outdo Shakespeare. Its the whole point of being human right, to better ourselves. Methodwise, its simple really. I’ve tried to outdo his sonnets already, creating a sequence of 154 which if you put against Shakespeare’s 154, I think I’ve got the edge. So it’ll be the same idea with the plays. I need to create a canonical 37 which when placed next to Shakepseare’s own 37, lets leave it to posterity to decide. My edge, I think, is going to be more penetrable language, shorter pieces & some proper banging tunes. 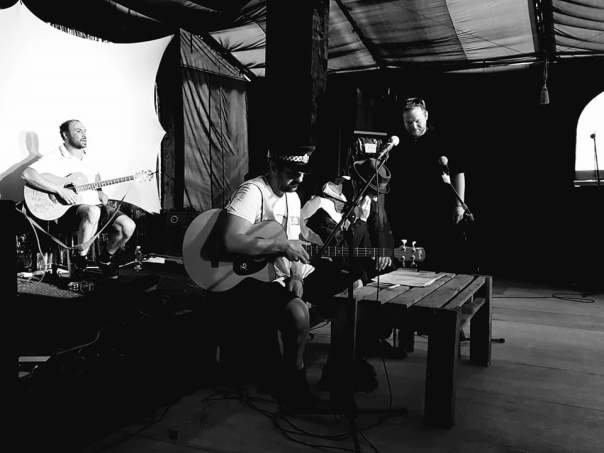 Thirty Seven plays – thats an awful lot to create in a single sitting – how long do you think will it take to achieve?
Well, I’ve written/been writing an epic poem, Axis & Allies, since 2001, so I can handle large projects no problemo. But I have set myself a time limit. With Shakespeare writing his last play, The Tempest, over the winter of 1610-1611, then he was 46 years old, approaching 47. For an even playing field, then, I need to be finishing my 37th play about the same time. I turn 47 in June 2024, so I’ve got just under four years to finish them all. Its totally doable, by the way, & watching that guy run a sub-two-hour marathon thro sheer hard work & dedication inspired me. I guess its a bit like if you got an infinite number of monkeys with typewriters, or whatever it was, one of them would randomly recreate the works of William Shakespeare OR you get one very determined bard from Burnley on an emulation mission creating something rather like the complete works of William Shaksepeare.

So what exactly is Conchordia?
Well. Its essentially the artform I’m inventing. Stripped down to its most basic level the term can be interpreted as ‘with chords’ – the idea is that one can witness a piece of drama accompanied by a single acoustic guitar. That’s the core. Then, I realised that guitar could be played by a performer, which reminded me of the very funny Flight of the Conchords duo. They are like proper multi-taskers – acting, singing, dancing, playing guitars – that’s what I want ‘Conchordian’ to be able to do. Act, sing, dance & playing instruments when they’re not on stage – even if its just percussive. Also, since Concord the airplane is now defunct, the name is up for grabs these days & I like idea of people going for a ride in one of my conchords.

What traits & attributes sets Conchordia apart from the other arts?
Each of the Conchordia has different DNA – there’s some that are just rock opera with barely any dialogue, & some that are simply musicals with an acoustic guitar. My later creations, however, are definitely realising a vision of theatre I have been developing. As a poet I have a gift for blank verse – its the most artistic way of expressing human speech. Shakespeare used it, so it can’t be that bad right? It certainly feels like at this point in time I’m the leading exponent of dramatic blank verse on the planet. I mean I just love it – there is a dynamic flow in those unrhymed five-stress ten styllable lines that  seems like the dream of ordinary speach in a greater version of humainity – the idealised tongue. The English also have a genius for songwriting, while the Americans have mastered the musical. So if we blend all these together – Shakespearean blank verse, English songwriting, plus a wee splash of Broadway, you get Conchordia.

What other musical instruments are used in Conchordia, apart from the percussion?
Well, to be honest, there’s no limit. I’m going off the old edict that for a song to be a good song it needs to sound good sung on its own with only an acoustic guitar. But any producer of a conchord may use that basis to add an orchestra, or a rock & roll band, anything they like really. Each text also has a few ‘set’ pointers, which may also be interpreted as the company sees fit.

Have you performed any of your conchords yet?
I have actually – last year I put on a piece called Alibi at the Haddington Corn Exchange & also at the Eden Festival. It was fun – everyone enjoyed performing it & watching it. Doing Alibi made me realise I was onto something & began to look at my past pieces.

Your past pieces, what do you mean?
Alibi was the first slice of musical theatre I ever did – in 2007 & 2008. I was wintering in Sicily & got an acoustic guitar for Christmas, 2006. I then started looking at my old songs, connecting the common threads & adding a story. Bingo, my first conchord! I performed a it a few times in Edinburgh, Sheffield & Leeds. Next was a piece called Charlie, about the Jacobite rebellion, which I made into a film. About that period, & ever since, I’ve created a few others, but all in sketch form, in various states of completion. The Conchordio Folio is the moment I get them all nailed – a line in the sand, so to speak.

What Conchords are to be included in the Folio?
Like I said before, 37. The first five come together in a quintology  called Leithology. There’s Alibi, Gangstaland, one I haven’t given a title to, a time-travelling one called Timewarpin’ & Tinky Disco. The idea is that they all interlink through characters, who each get a main musical to strut their stuff in. Like the X-Men franchise. Tinky Disco is based loosely upon The Tinky Disco Show, & will see the return of DJ Brooklyn – like a 21st century Falstaff. There are quite a number of histories – Charlie, Finnesburgh – based on a story in Beowulf – Malmaison, which tells the story of Napoleon on his return to Paris after Waterloo, one about Princess Diana, & Gods of The Ring, about the Foreman, Ali, Frazier fights in the 70s. There’s also a trilogy called The Rock & Roll Wars, its essentially a battle of the bands on a cosmic level. There’s Exes & Axes, a 19th century tale of romantic betrayal set in 19th century France – it doesn’t quite fit with any of the others, but its really funny. Here’s the full list of 37 conchords – those with links are completed & online; 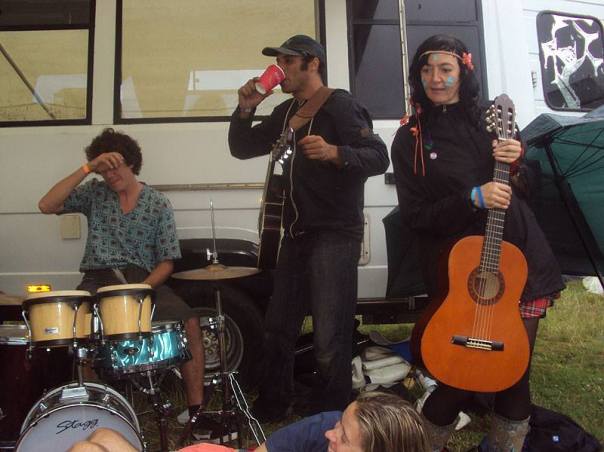 Posted on September 26, 2019, in Conchordia. Bookmark the permalink. 1 Comment.