An Interview with Roberta Zuric

THE FRINGE IS COMING. After their great success with All Quiet on the Western Front in 2017, Incognito are back with a new play. The Mumble managed a wee blether with its director… 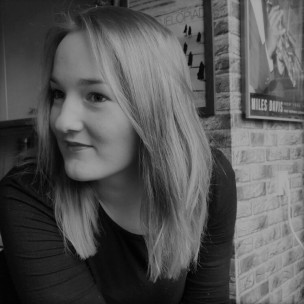 Hello Roberta, so when did you first find yourself getting into the dramatic arts?
Roberta: My grandmother used to take me to the theatre as a child. I spent most of my teenage years dancing and performing in school plays which all eventually led to studying Drama at university.

When did you realise directing was your thing?
Roberta: I initially wanted to be an actress and went through the whole drama school application process. However, I realised very quickly at university that I preferred creating theatre and working with actors.

What for you makes a good piece of theatre?
Roberta: Commitment to that particular story or form, and true collaboration.

What does Roberta Zuric like to do when she’s not being theatrical?
Roberta: I hope I’m never being too theatrical. Travelling is something that relaxes me. 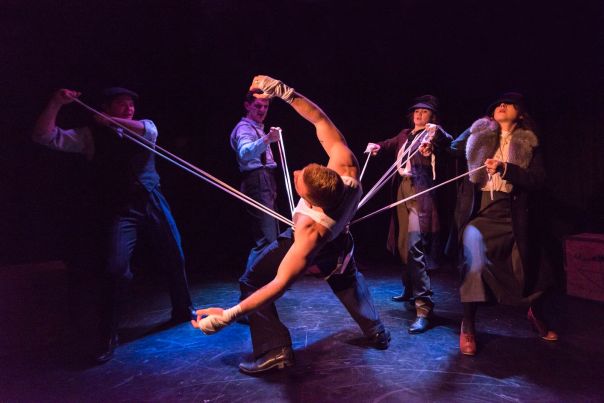 Can you tell us about Incognito?
Roberta: The rehearsals are always full of energy and laughter. I met the company back when they were 16 and it’s been a pleasure watching them go from strength to strength as a theatre company and evolve their style with so much panache. They’ve got big plans and huge potential as the company expands their associate artists. It’s been a joy being part of their journey. 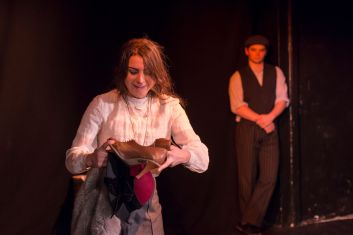 Last year you guys brought, All Quiet on the Western Front to the Pleasance Dome. How did it all go?
Roberta: It was the second time we were performing that play at the Fringe. The previous summer we had premiered All Quiet on the Western Front and it did extremely well, which led to us taking it to New York. It was a special play and one which we are all really proud of. That production was the beginning of exploring a new physical language we could use to storytelling, one that incorporates filmic elements. Tobacco Road is the next step of that exploration. With All Quiet on the Western Front, we realised very quickly how effective and moving pairing the right choreography with text can be. With that show, we had Remarque’s incredible story to work with so this time we wanted to challenge ourselves with original material and continue exploring the depths of our common human determination to survive. 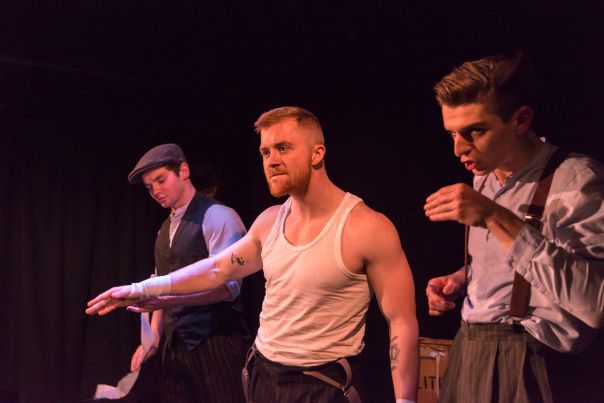 This year you will be bringing Tobacco Road, how & why was this play chosen?
Roberta: After All Quiet on the Western Front we were chatting about potential future projects and there was a unanimous wish to explore steering away from adaptation. A couple of the boys mentioned their interest in looking further into London’s criminal past and figures like the Krays twins. Then, of course, we were all watching Peaky Blinders and that inter-war period became quite alluring. We knew little about the history of London gangs so we began to do a lot of research and devising “Tobacco Road” through numerous workshops. 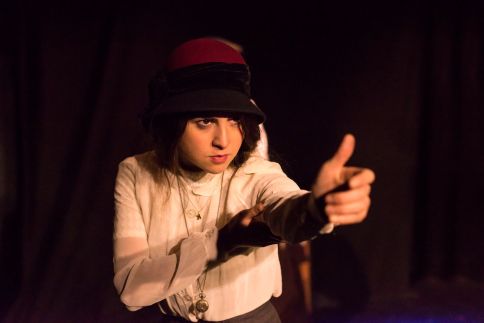 What are the play’s major themes?
Roberta: With current youth unemployment levels and the rising violent crimes amongst teenagers, it’s an important time to open up the discussion of how, and if, as a society, we are paving the way for future generations. The glass ceilings of social classes remain oppressive and debilitating to a huge portion of the UK’s young people. Our story is about what happens when those who are marginalised have had enough and decide to take ownership of their own lives and legacies.

With All Quiet on the Western Front, we realised very quickly how effective and moving pairing the right choreography with text can be.

What do you want the audience to take away from the experience of watching Tobacco Road?
Roberta: Primarily we want it to be a really entertaining hour of theatre told through a dynamic and visual form of storytelling. I’d also like the piece to instigate conversation about how young people fall into a life of crime and whether that’s changed much since the 1920s.

Can you sum up the Fringe experience in a single sentence?
Roberta: Inspiring, intoxicating and testing.

What will Roberta Zuric be doing after the Fringe?
Roberta: Keep your eyes peeled because it might not be the end of Tobacco Road…

Tobacco Road will be playing this Fringe at the Pleasance 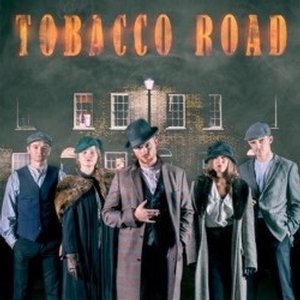