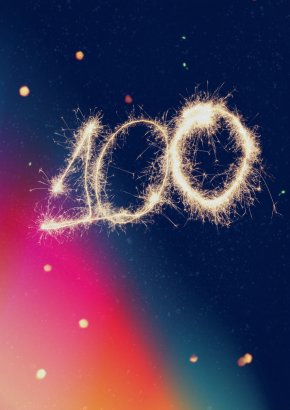 The Tron 100 Festival is entering its second year with a week of new short plays written, performed and directed by members of the Tron Theatre’s professional development initiative, the Tron 100 Club. Spanning from new writing to devised work over five nights of performance, the Festival will celebrate the talent and creative collaborations established by the artistic community of the Tron 100.

Each evening of The Tron 100 Festival week, four creative teams, comprising some of today’s most exciting breakthrough playwrights, actors and directors, will present a line-up of fifteen-minute performances. Audiences will see a different programme of work each night, making every evening of the Festival a premiere of brand new theatre pieces.

For the Tron 100 Festival, members of the Tron 100 are being mentored by theatre professionals in the creation of their new works, receiving support and advice from Philip Howard, Lesley Hart, Susannah Armitage, Dougie Irvine and Lisa Nicoll to help bring their projects to the stage.

Posted on May 28, 2017, in Uncategorized. Bookmark the permalink. Leave a comment.