← The Suppliant Women
One Thinks of it All as a Dream →

An Interview with Cora Bissett 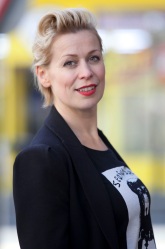 1 – Hello Cora. So, when did you first encounter April de Angelis’ Jumpy, and what was it about the play that first struck a resonance with you?

It was actually when David Greig suggested it to me among lots of other plays, all very different in style. I read Jumpy in one sitting whilst feeding my baby in bed one night, and had to stifle my laughter. I loved it immediately. I loved the humour April brings to these critical life stages. I also loved the way she very playfully toys with the different generational concepts of what it is to be a feminist: what did it mean then, and what does it mean now?

2 – How are you adapting the play for a Scottish audience?

We’ve relocated it to Glasgow, so certain details have changed to make it specifically Scottish. Some of those are very subtle things, like a family holiday in Norfolk is relocated to Carnoustie. We chatted for ages with the cast asking ‘which is funnier – North Berwick or Carnoustie?’!

3 – Have you worked with any of your cast before, and did you feel any of them were perfect for any particular roles in Jumpy?

I’ve worked with Stephen McCole on the STV BAFTA-winning series High Times. It was some years ago, and Steve played the most brilliant stoner. I’ve always loved his work. I’m a mega fan of Gail Watson, who I think is a comic genius, and I’ve tried to employ her on multiple occasions – same with Richard Conlon! And I’ve seen Pauline in many things, but was particularly blown away by her recent performance in This Restless House, so am delighted to have her in this. I’ve admired all my team from afar, so I’m pretty damn delighted to be working with them now. 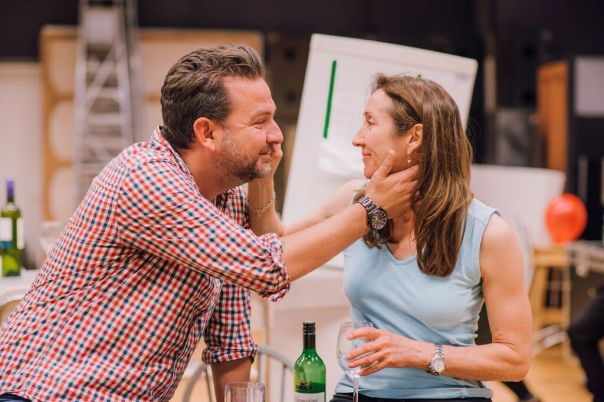 4 – Has the production all been plain sailing, or has there been a mishap or two?

In all honesty, this has been one of the most straightforward and enjoyable processes I’ve experienced. It’s a great play, and April has created these wonderful, recognisable, contemporary characters going through things we all painfully recognise. The tricky part has been finding the balance between the comedy of it and the very real, desolate vulnerability in all of the characters, and to never overstate either side.

5 – What are your plans after Edinburgh?

I’m working with National Theatre of Scotland on a new play about a transgender boy for next year, and I’m developing another production with Theatre Royal Stratford East based on a very famous contemporary novel (which I can’t speak about just yet!) 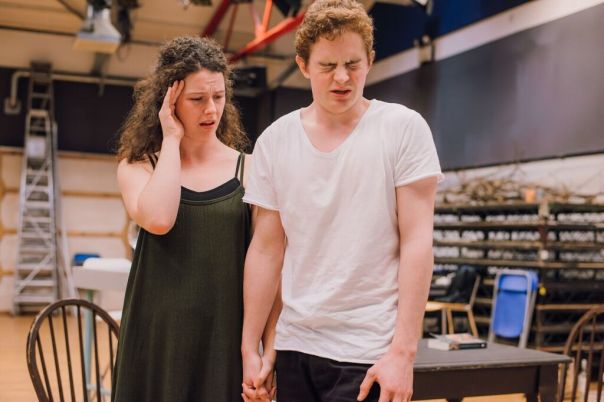 Posted on October 19, 2016, in Uncategorized. Bookmark the permalink. 1 Comment.

← The Suppliant Women
One Thinks of it All as a Dream →